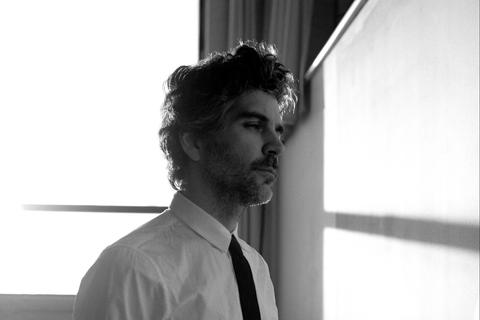 Joining Arts & Crafts marks a new beginning for Hayden, who was inspired to return to writing and take things more seriously after being informed by a fan that his Wikipedia page listed him as deceased.

"I was dead six months before anyone noticed," the songwriter muses. "Don't get me wrong," Hayden continues. "I've always taken the music extremely seriously, but I've definitely made a few promotional missteps… One example would be not doing a single show or interview for my last record. Yes, I put out a record in 2009…"

Since his emergence from Toronto’s burgeoning alternative scene with 1995’s now iconic Everything I Long For, Hayden has intrigued, both for his highly introspective personality and musical independence - performing most instruments on his records and almost always engineering, mixing, and producing as well as self-releasing on his own label, Hardwood Records.

Those skills and tendencies are again showcased on Us Alone, a sonically rich, beautifully textured return to form. Lyrically, Hayden also continues his strength in crafting stories that will range from the highly autobiographical (“Almost Everything”) to strangely unsettling (“Just Give Me A Name”), and goes as far as leaving specific direction of what to do with his body when he dies (“Instructions”).

“There isn't a particular recording story around this album,” Hayden explains. “I didn't go record in a Norwegian Village or at the bottom of a shrimp vessel. I walked upstairs where every instrument has a microphone and hit record. And, as usual, the songs came together over a long period of time.

“I was moving away from so many records now (including some of my past work) where every song features an overwhelming number of instruments; it's often hard to replicate things like that live. I wanted the sound of five people walking into a room and playing a full set. With the exception of some stellar help from friends on a song or two, those five people were mostly just me…"

Us Alone is a subtle, emotional and sonically warm journey written and performed by one of Canada's most consistent artists. A welcome addition to a brilliant career.