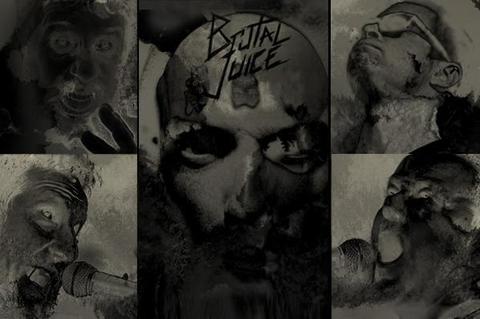 Listen to Bound For Glory

Brutal Juice formed in 1990, broke up in 1997 and has recently reformed to produce a new album. The sound is heavy with some bits of psychedelia. The live show is high energy and high volume. Bring earplugs.
Brutal Juice has two full length albums: "I Love the Way They Scream When They Die" which was recorded live at Emo's in Austin and a studio album on Interscope "Mutilation Makes Identification Difficult". A new album will be coming out sometime in 2013.