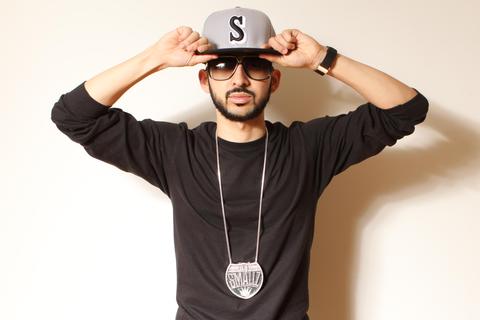 By encompassing supreme turntable skills, the ability to connect with any crowd, and a strong marketing finesse, it’s no surprise why DJ Smallz is considered to be one of the nation’s premier DJs, leading him to the type of success that has eluded many in his field.

Best known for his “Southern Smoke” street brand, DJ Smallz has played a monumental role in catapulting major and independent artists to the attention of national and international markets, while primarily focusing on southern hip hop trends.

To date, the “Southern Smoke” brand has been co-signed by some of the biggest names in the music industry, and DJ Smallz has collaborated with such established figures as Grammy Award-winner Big Boi of Outkast, southern hip hop pioneers UGK, Master P and Three 6 Mafia, as well as multi-platinum superstars Lil’ Jon, Ludacris, and T.I.

With the immense success of his brand, DJ Smallz turned his talents to the national radio scene with “Southern Smoke Radio”, a weekly mixshow that aired on Sirius Satellite Radio & DISH Network for 3 years. He's toured and performed in various venues throughout the United States, as well as Afghanistan, Austria, Canada, Germany, Kuwait, Japan and Switerzland.

As first announced this past October during the A3C Hip Hop Festival in Atlanta, DJ Smallz is currently working on his debut DJ album "Southern Smoke", executive produced by Grammy-nominated producer Drumma Boy. 'Chronic 2001' is the descriptive phrase the Florida native uses to distinguish the project's concept, as well as a focus on future southern hip hop artists

With so many accomplishments, he has successfully gained media attention and industry accolades by appearing on several music television shows including MTV’s “Direct Effect” and gracing the pages of such publications as Rolling Stone, XXL Magazine, The Source Magazine, USA Today and New York Times, to name a few.