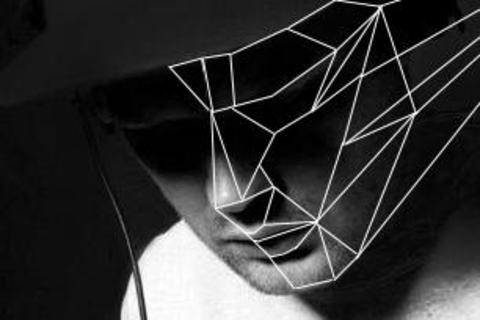 "In the past few years, Content has been an integral part of the dubstep scene in London - not to mention further afield throughout Europe.

Content's mixing skills & stage presence has seen him grace the decks at some of the finest venues in London – Fabric, Corsica Studios, Plastic People and many more – where he's played out and wowed the crowds. Content is also a resident DJ with Sweden's Dubstep Bastards, based in Gothenburg.

After cutting his teeth producing grime in the early to mid 2000s, Content started producing 140bpm bass-led music towards the end of the decade after joining bass culture outfit Ego Thieves. First learning the buttons with rising star Benton in early 2011, Content has gone on to become one of dubstep's most interesting and talented producers.

Known for his technical production and twisted percussion lines, Content has seen releases on scene favourites Innamind Recordings and with a solid selection of his tunes forthcoming in the future with fresher labels like Sonic Graft and Hatched,.

Collaborations with scene stalwarts like Truth, Killawatt, DCult and Mosaix; as well as co-producing with upcoming producers like Fornax (under the FNC moniker) have seen Content's sound supported by dubstep legends Joe Nice, J:Kenzo, Youngsta and many, many more."