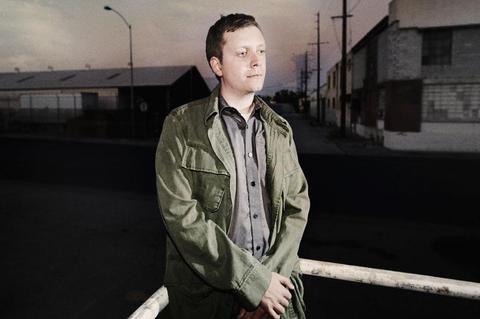 Listen to Across The Grain

Deco is a DJ and producer based in Los Angeles, California. He owns and operates Deceast, one of America’s premier underground record labels exploring the deeper shades of bass music. Influenced by everything from southern hip-hop to classic soul to modern dance music, Deco combines his varied tastes into a coherent and unique musical narrative. With an emphasis on blending corresponding musical and visual aesthetics, both Deco and Deceast are constantly evolving and continually exploring new sounds and styles.