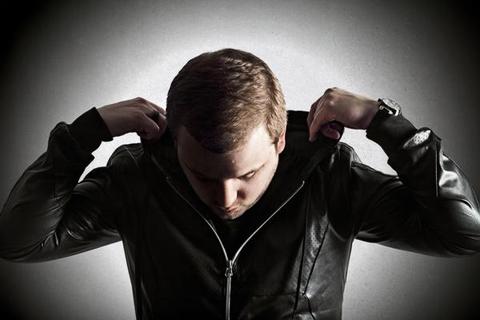 2013 will see more singles Including “Setting Sun” and the release of Caspa’s artist album ‘Alpha Omega’ in April. Add to that a heavy touring schedule including many major festivals and shows around the world and it becomes clear that 2013 is set to be a huge one for Caspa.
Big things happening for sure…..but what else would you expect from the dopest ghost in town?! ..