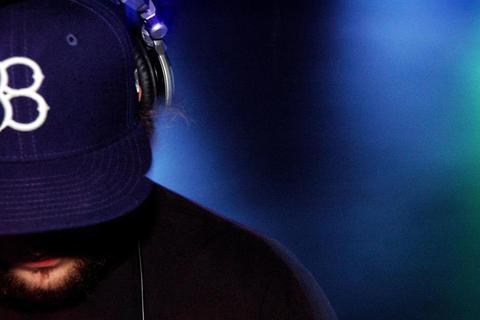 Dodger created a name for himself spinning Drum & Bass at parties around the state and later becoming one of the first to push the emerging sound of Dubstep, here in Denver. Dodger has not only found his distinct sound, and mastered the art of DJing, but he has also created a massive fan-base that crave the deep, heavy bass and intricate rhythm he has been known to bring to the party. Alongside acts such as Caspa, Datsik, Flux Pavillion, Skism, Doctor P, and many more, Dodger has been a complement to any event with his defined style of melodic, heavy hitting bass. Dodger’s international recognition has been in constant growth since the start of his career with the help of his DJ residencies at Sub.Mission Dubstep, and America’s #1 nightclub-Beta in Denver, Colorado.