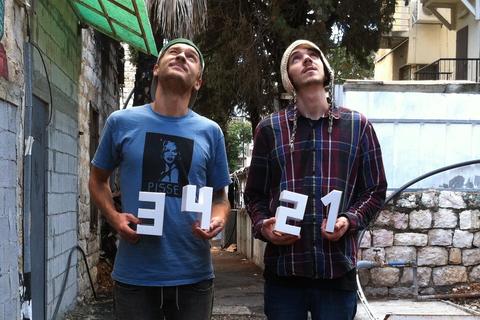 3421 is a live dubstep, bass and glitch due based in Haifa - the northern capital of Israel who have been working and performing since 2009. The band use an acoustic drum set, 3 synthesizers and vocals to create the sound and flow of a DJ set. Their tunes are played tightly and mixed throughout the show, preserving the energy of a live performance. No computers or loops are used, just the fusion of skills and instruments. Hence being in the core of the local underground scene for the past 8 years, they combine a vast mix of electronic genres - dub, dubstep, electro, hip hop, glitch, heavy bass, breaks and jungle.