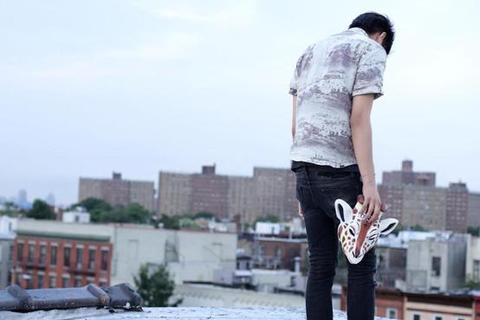 Listen to Close 2 Me

Early supporters of Giraffage's screwed-down soundscapes, sample-based pop music and future R&B include such publications as Pitchfork, XLR8R, The Fader and Gorilla vs. Bear. After an extensive tour with the artist xxyyxx through Europe last year, Giraffage has big plans for 2013, with numerous upcoming performance dates including a Brooklyn Vegan showcase at SXSW and at Los Angeles' world-renowned Low End Theory club night. Considered one to watch by industry insiders and the online underground, Giraffage's newest release "Needs" is out for free February 12, 2013 on Alpha Pup Records.