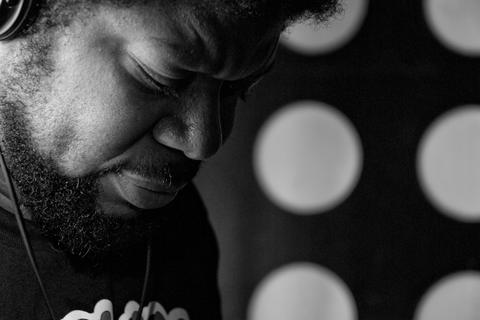 Listen to Come With Me (Daz-I-Kue Boogie Mix)

Daz-I-Kue a Londoner now Atlantan resident and a member of the world respected production crew Bugz In The Attic, who have remixed the likes of Macy Gray, Soul II Soul and 4 Hero, seen widely as one of the pioneers broken beat genre. A vinyl junky from the age of 5, he's a dj, producer, sound engineer and promoter, widely seen as the hardest working man in West London and now Atlanta, GA his new home