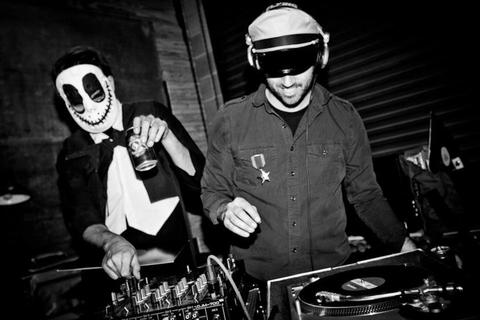 Flying Turns is a 5 man vinyl DJ crew from Austin, TX. United in 2010 under the banner of disco, house, and donuts, Flying Turns are known for rocking unconventional venues ranging from Ethiopian restaurants to furniture-making warehouses. 2013 marks a shift in focus towards music production and will hopefully bring them one step closer to owning a donut shop of their own.