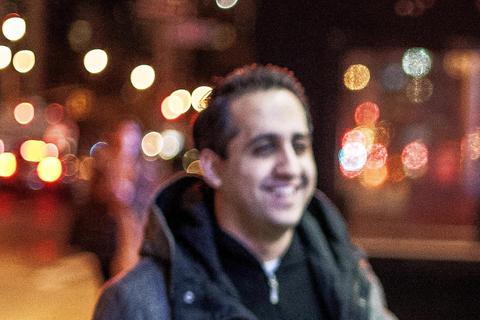 Co-Founder and Resident DJ of The Dog & Pony Show, Paul Raffaele has quickly become a name in New York’s underground club scene, earning a reputation as a hard-working, crate-digging DJ with real dedication to his craft and a true love for inspiring music.
On the decks the young Raffaele time warps through classic and contemporary sounds, rocking house, disco, techno and beyond. Raffaele’s serious DJ talent has opened plenty of doors in a short time, enabling him to play all over New York as well as faraway lands like Ibiza, and to handily turn The Dog & Pony Show into one of New York’s don’t-miss parties. He's starting a record label soon too... more info on that soon.