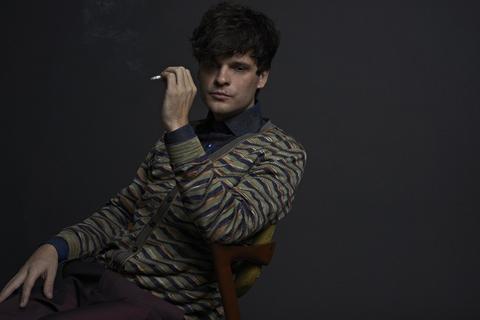 "Born to run and man of the pipe and gun, AIII is a moving shadow in a night world of transient affections and obscured motivations. From impotence to opulence, the impetus toward occidental freeform sexual innuendo in the make it rain cozy chair of low lit midnight fervour."

From his formative days DJing acid techno in the industrial wasteland of 90's Hamilton in Canada, producing rap, R&B and house in the late 90s and early 2000s, and now fronting the imprint Idol Hanse from his studio compound in Toronto, Alixander is known for his aggressive style and refined vision.

Though his most popular project, Azari & III, are known for their brooding R&B infused "house" music, dark, rhythmic techno has always been a main component of his vocabulary, with solo releases on I'm A Cliche, Get The Curse and this year on Idol Hanse confirming his dedication to a cohesive and evolving sound.