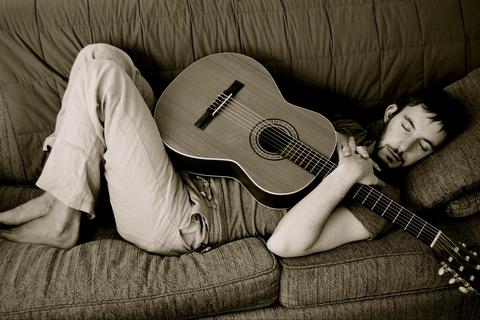 Listen to The Grass after Winter

Born into the beloved arms of St. John, Zach Winters grew up like a shoot on the Great Plains of Oklahoma. The strings of his heart were strung by the angels of hip-hop and tuned by the fingers of our world's folk musicians. His music is said to haunt hearts, uncripple cripples and lullaby peace over the cradles of babes.