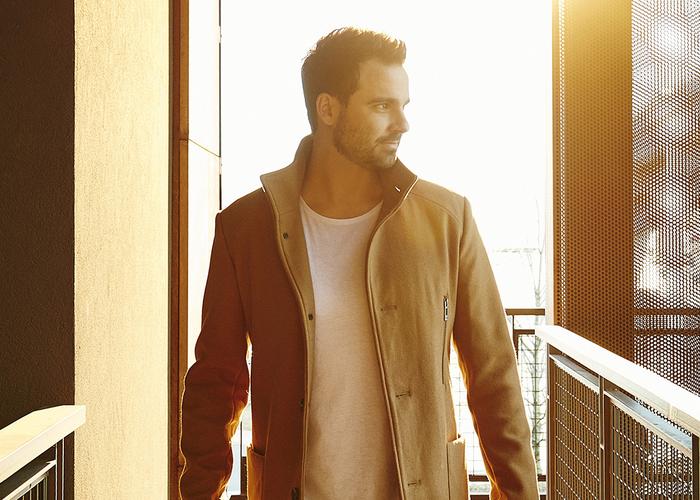 Listen to The Good Life

Raised in Corvallis, Oregon, Jackson Michelson kicked off his country career on the West Coast, carving out a sound that blended the rootsy twang of the American South with the sunny, feel-good spirit of the Pacific Coast. Nashville â€” the official capital of country music â€” lay 2,300 miles to the southeast, but Michelson focused on his home turf first, building an audience of West Coast fans who were drawn to his high-energy shows and relatable songwriting. By the time he did move to Nashville, he'd already spent years on the road, growing his fan base show-by-show and earning a record contract with Curb Records in the process.

The show at 800 Congress on Wednesday, March 16