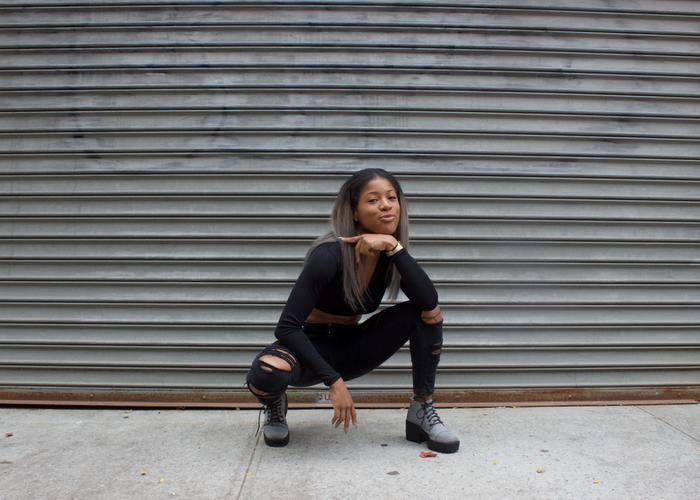 The personification of sultry, cerebral, soulful, Courtnie is a fresh take on R&B whose inspiration can't help but pull from a wide array of environments, having spent time living in Chicago, St. Louis, Los Angeles, and currently: Harlem, New York.

Her debut track “Need” paints an ethereal portrait of love and lust, her first EP: Nebula (produced in full by Brandon Combs) was acknowledged by the likes of Saint Heron, NPR, Billboard, and Vibe; and that was just a taste of what she's got to offer. In addition to her stage presence being unreal, she’s diligently working on a new project that captures even more diversity, and it's set for summer release. Stay tuned.