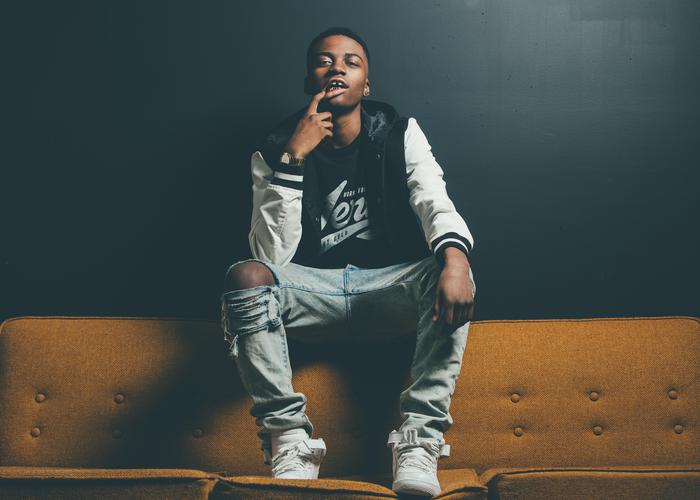 Listen to Too Bad

Ishmael Ali born in 1996, better known as IshDARR, is an American Hip-Hop recording artist from Milwaukee, WI. IshDARR began taking music seriously at young age, spending his high school years recording and working on his sound. In April of 2014, while being a senior in high school he released his debut EP, The Better Life. The EP gradually moved around and was featured on major blogs including The Source, 2DopeBoyz, UPROXX, Hypetrak and many others.
“The Better Life” launched him into a year of shows opening for School Boy Q, Ab-Soul and others as well as recording his first full-length project. Old Soul, Young Spirit was released via Complex Magazine in March 2015 to amazing reviews. Including the explosive release of his lead single “Too Bad which hit #1 on the Hype Machine Charts. As of November of 2015 IshDARR has generated millions of plays on Soundcloud, has landed major placements with Apple Music and Spotify, and even embarked on his first world tour. IshDARR has proven to be an act to watch out for in 2016