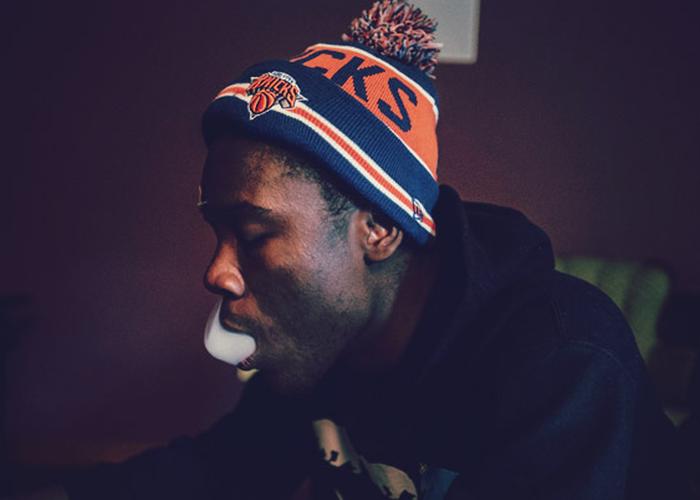 Skizzy Mars (born Myles Mills) is an MC based in Manhattan who specializes in melodic, slightly left-of-center rap. Born and raised in Harlem, he got into modern rock bands, later immersed himself in the output of rappers like Kid Cudi and Kanye West, and traced back to A Tribe Called Quest. While still a teenager, he uploaded "Douchebag," a track that caught some attention and prompted him to expose more material that attracted a publishing deal. A couple mixtapes, Phases and Pace, followed respectively in 2013 and 2014. The Red Balloon Project, a seven-track EP supported by major distribution from WEA, was released in February 2015 and debuted at number 35 on the Billboard 200 chart.