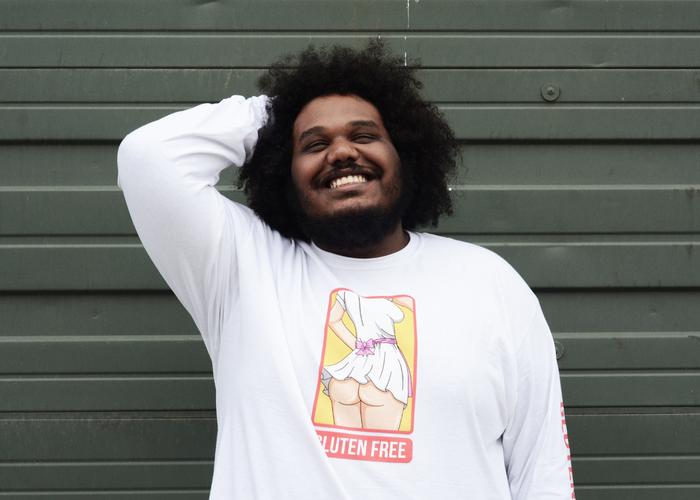 Born and raised in Boston, Michael Christmas began his career as a rapper in his early teens and went on to release his debut mixtape, Is This Art?, at age 19 in February 2014. Christmas spent the remainder of 2014 making waves locally and throughout the northeast, eventually leading to a supporting slot on Logic's 40-date 'The Under Pressure Tour' in early 2015. Having temporarily relocated to Los Angeles just prior to the tour, Christmas continued his music-making process on the West Coast and released his second full-length project, What A Weird Day, in October 2015. Following the album's release, Christmas toured the nation with Mac Miller and returned home to Boston, where he's currently working on new music and living up to the MTV-gifted title of "your favorite every-dude rapper."