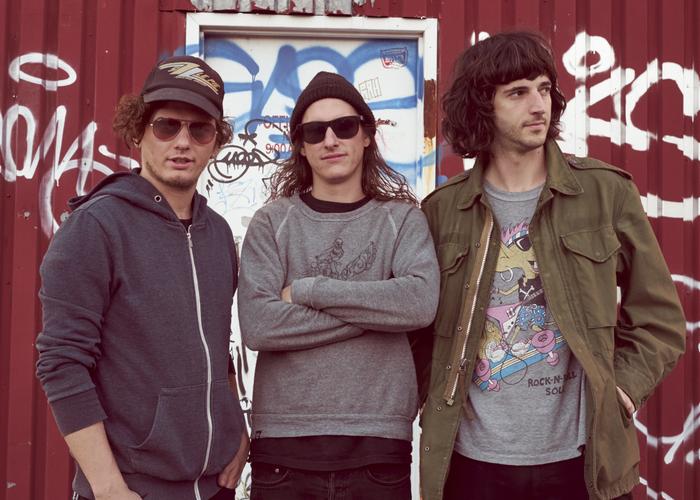 Listen to Anybody Out There?

Mean Jeans’ new album, Tight New Dimension, furthers the band’s absurdist party-punk agenda. The music is tight, Ramones-influenced pop-punk with garage-rock attitude; the song titles are gloriously literal, positing such deep thoughts as “Michael Jackson Was Tight” (about the King Of Pop), “4 Coors Meal” (sure to be the new liquid diet craze) and “Are There Beers In Heaven?” (an existential question everyone will likely face at some point in their lives).

When it comes to lyrics, Mean Jeans is happy to keep it simple, stupid. “With Mean Jeans lyrics, what you see is what you get, like John Candy in Planes, Trains & Automobiles,” Billy surmises. “None of our songs are steeped in metaphor. Unless comparing them to John Candy is a metaphor?”

The show at Buffalo Billiards on Thursday, March 17