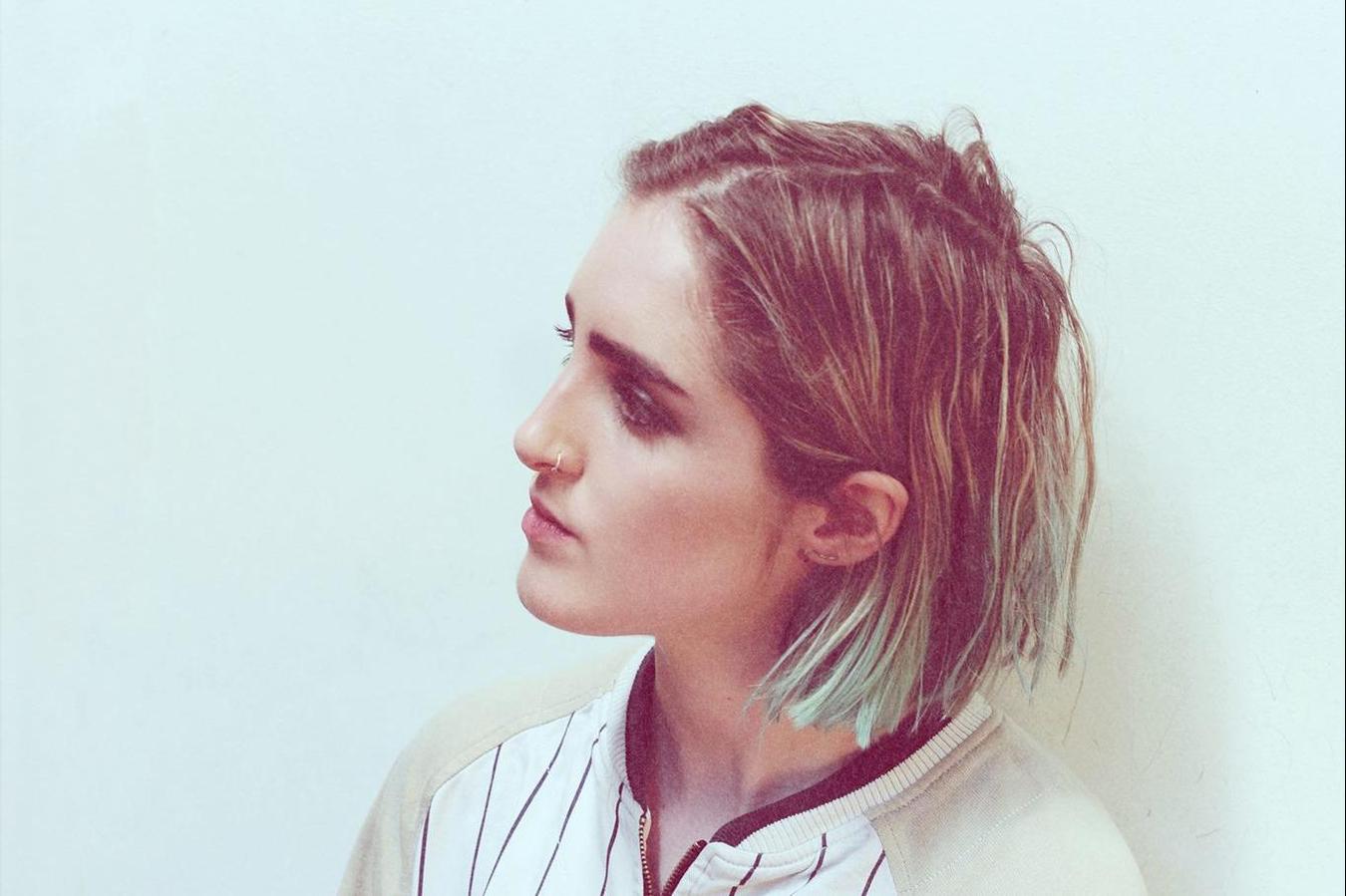 Shura is a singer, producer, remixer and video editor from Shepherds Bush. She was born in Moscow to a Russian actress (who made a cameo in 'Mission Impossible') and an English documentary filmmaker. Keen to impress her brother, who'd DJ drum-and-bass at the weekends, Shura began building her own songs, immersing herself in the textured sounds of Janet Jackson, Blood Orange or early-Madonna. Her songwriting found its focus in South America, where Shura worked for a period after her studies - contemplating past relationships, future music, and walking pumas round The Amazon. What emerged was 'Touch', which has already received over 3 million hits, praise from the likes of Jungle, Jessie Ware (who Shura recently remixed) and Chloe Moretz. It signals the arrival of Shura, a major new talent for the years ahead.

The show at Central Presbyterian Church on Friday, March 20