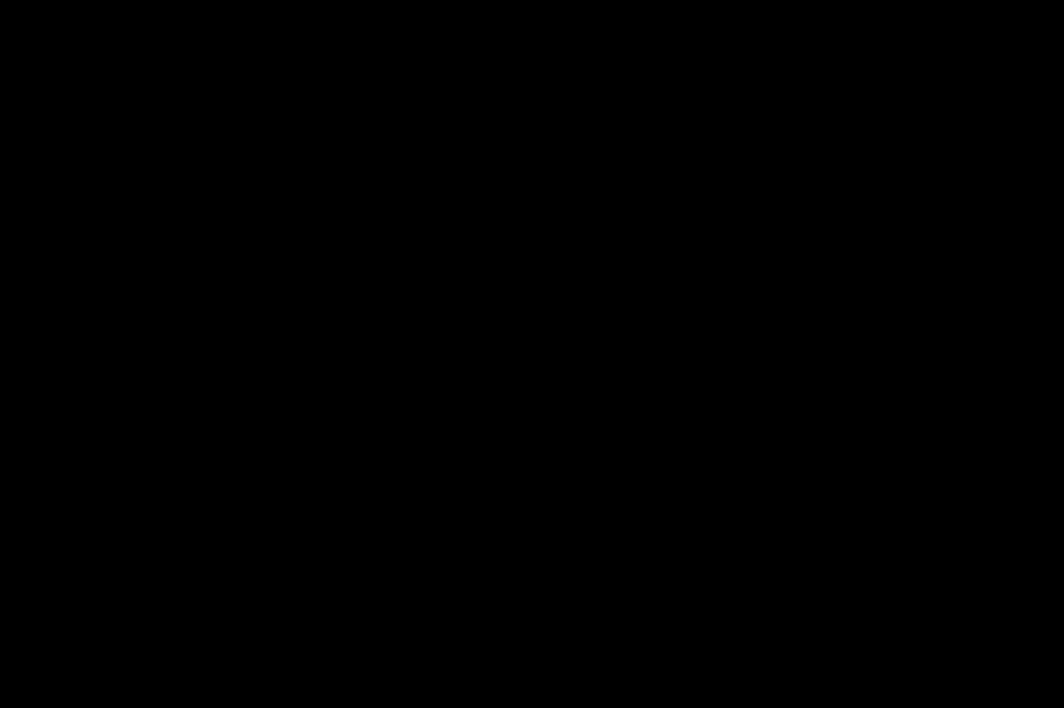 Paul Van Haver chose to make music under the moniker Stromae, which is actually French slang for "Maestro". Now, he conducts an international symphony of hip-hop, indie, world music, pop, and electronic dance music speaking to social strife and personal struggles, while urging a universal outcry for hope.

That escapism defines the worldwide 2013 hit "Papaoutai". The album went 16-times platinum in France and garnered praise from the likes of the NPR, New York Times, The Guardian, and BBC. A bouncy anthem juxtaposed with a heartbreaking narrative about absentee fathers, "Papaoutai" also racked up over 120 million YouTube views and counting.

Casablanca Records went on to sign Stromae for the U.S., releasing the song stateside in 2014. Now, this "Maestro" stands poised to inspire his biggest audience yet.