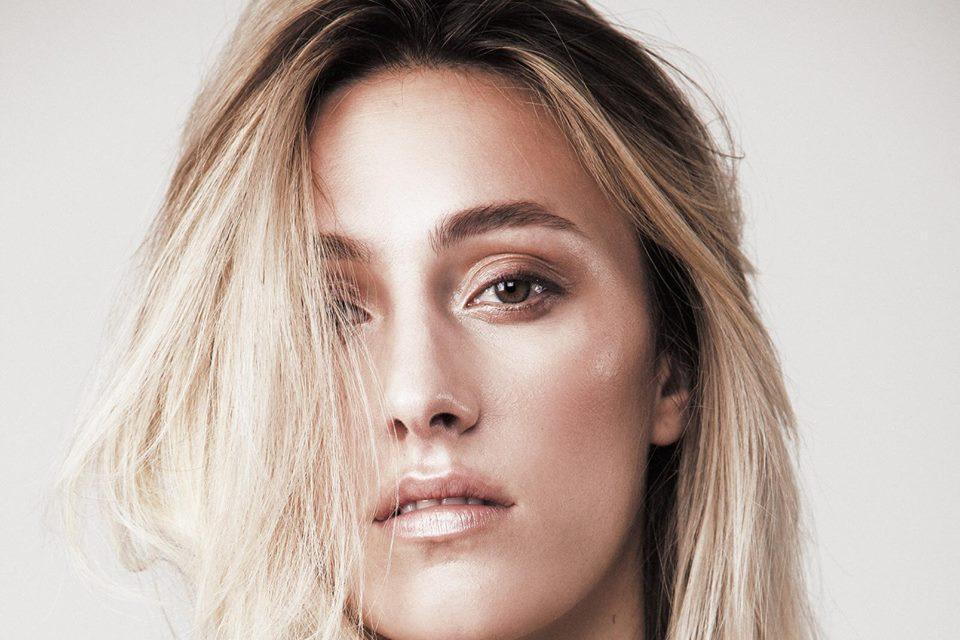 Arriving to your mind from the Bay Area by way of years spent cultivating her sound in New Orleans' diverse music scene, Devon Baldwin’s forthcoming EP, Lungs, paints with 90’s R&B brushes but augments the strokes in a way that challenges even the most jaded of musical vocabularies. Blame her amorphous pop influences like Drake, Purity Ring, FKA Twigs, Metric, and Desinty’s Child, or blame something more romantic like the limitless work ethic that got her brain learned on classical music in college, and eventually collapsed her lung three times over the course of recording this project (hence the title). The result is the pure distillation of a vivid new music, and a new artist, known as Devon Baldwin.

The show at UPROXX House on Saturday, March 21