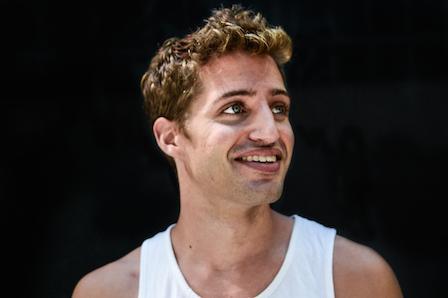 heRobust otherwise known as Hayden Kramer, is an electronic producer from Atlanta, Georgia. In the short, three year existence of heRobust, Kramer’s hip-hop inspired bass music has been written about by publications such as Billboard, Rolling Stone, The Huffington Post, Vice, and MTV, while also being played by artists such as Tiesto, Skrillex, Bassnectar, Pretty Lights, and DJ Shadow. If you want more, go check him out on soundcloud.