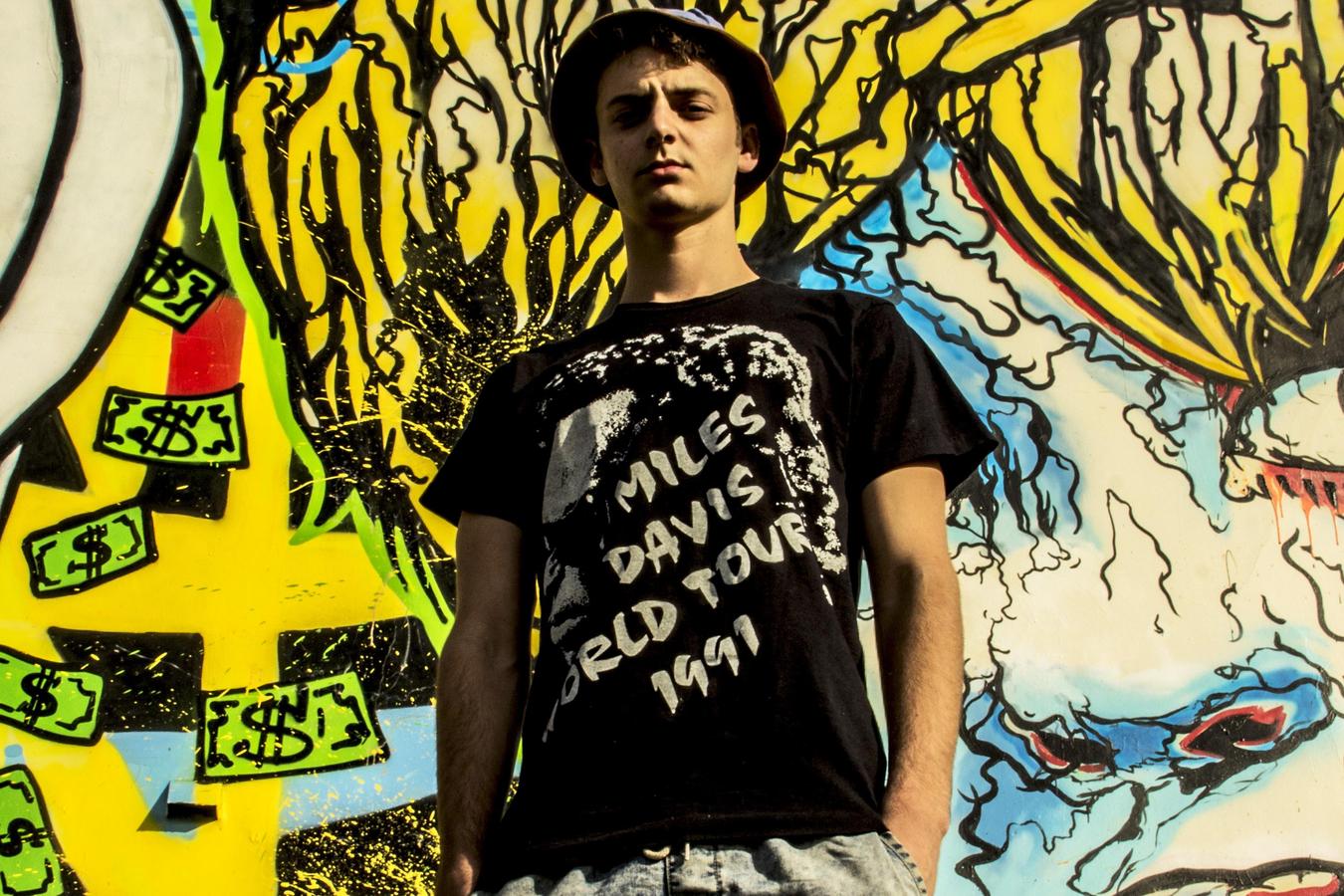 Growing up in Toronto, Canada Jordan Benjamin aka BENJ spent his youth like most aspiring rap artists - writing and freestyling over instrumentals and over his friends beat-boxing. Born in ’93 BENJ was inspired by the hip-hop culture and style of the decade he was born in. Taking cues from his favorite rappers such as Big L, Eminem, A Tribe Called Quest, and combining it with the style of pop singer/songwriters, BENJ crafted a style that is all his own. Delivering his lines with character and gusto, his music has a feel to it that’s yearning to take the genre back to the old school.

Quickly after self-releasing his first EP titled “The Rooftop” he caught the ears of Alex Chavez at Latium Entertainment and within a few short weeks he moved from chilly Canada to sunny California. Now, BENJ has worked with Alex Tanas & Nasri Atweh of the band Magic! Charlie Wilson, The Cartoons, Lex Luger, Cher Lloyd, Arthur McArthur, among many others, BENJ is poised to make an impact by bringing his own flavor to the hip-hop scene.