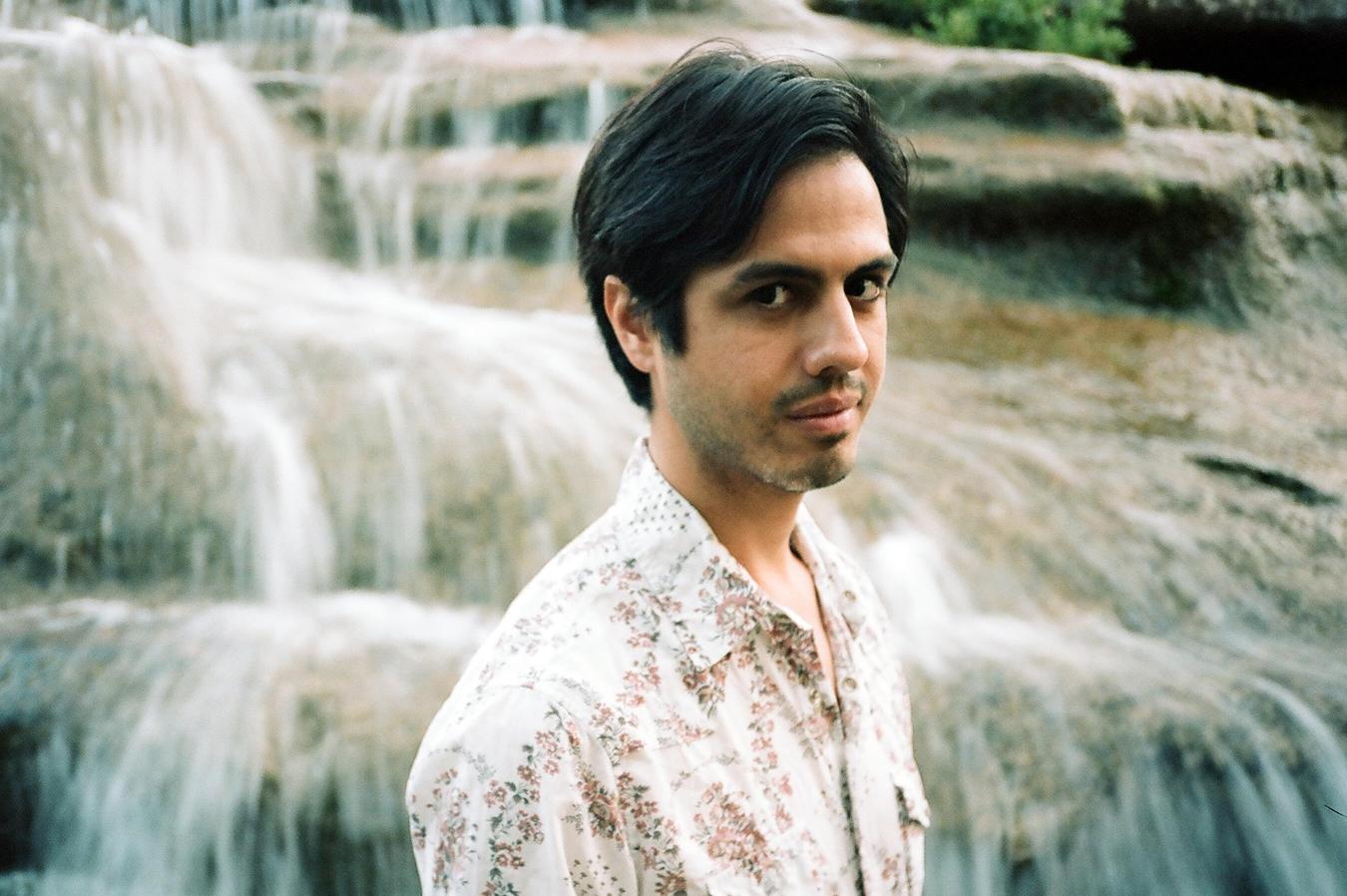 David Longoria was born in Houston, Texas. He is a singer, songwriter, and poet living in Austin, Texas. Influenced by the songs of Bob Dylan, Charley Patton, John Fahey, Rolling Stones, Hank Williams, etc., Longoria plays guitar and harmonica.
In 2002 Longoria formed The Black, a country rock band performing with as few as two and as many as ten members. He has performed or toured with the Trail of Dead, Yo La Tengo, James Hand, Deertick, Fiery Furnaces, Joe Ely, Jimmie Dale Gilmore, The Sword, and Voxtrot.
He released his first solo album titled "I See The River" on cassette in December 2014.

The show at Stephen F's Bar on Friday, March 20

⋆ 1:00AM Talking To Turtles