The Dove & the Wolf 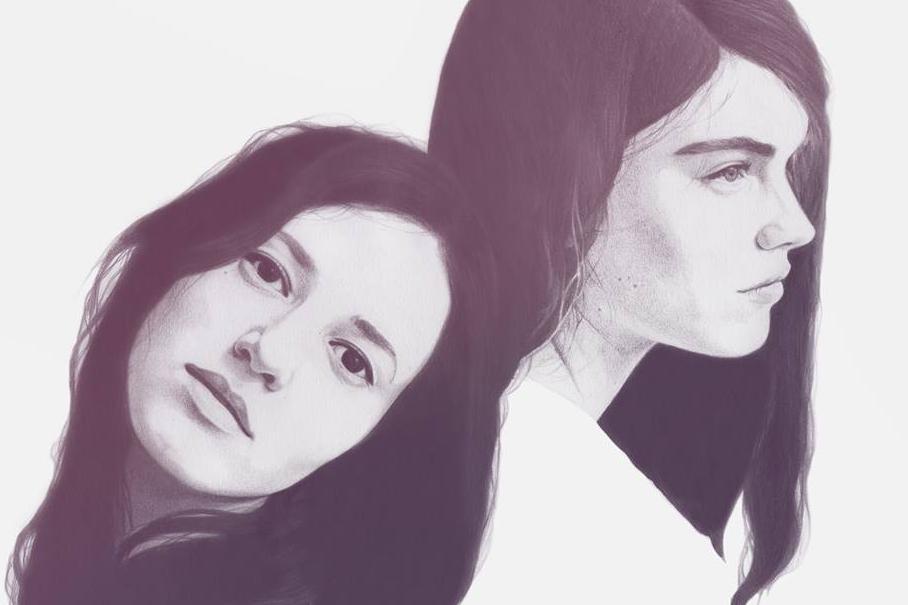 Listen to the words you said

The Dove & the Wolf is the fable of Paloma and Lou, two girls raised on opposite sides of the sea; one in Paris and the other on the French Caribbean island of Martinique. They started playing together ten years ago and formed this project in 2012. Six months after creating the band, they released a first EP (self-produced and self-distributed) that caught the attention of the New York Times, earning them a full page in T Magazine that praised: "a four-song collection of spare but soaring harmonies".
Just back from a 7 week long north american tour, opening for Rachael Yamagata, they are moving to the US and working on their first full length album to be released in 2015.

Their music is where Crosby, Stills & Nash and Air meet a feminine tenor.

The show at Stephen F's Bar on Friday, March 20

⋆ 1:00AM Talking To Turtles