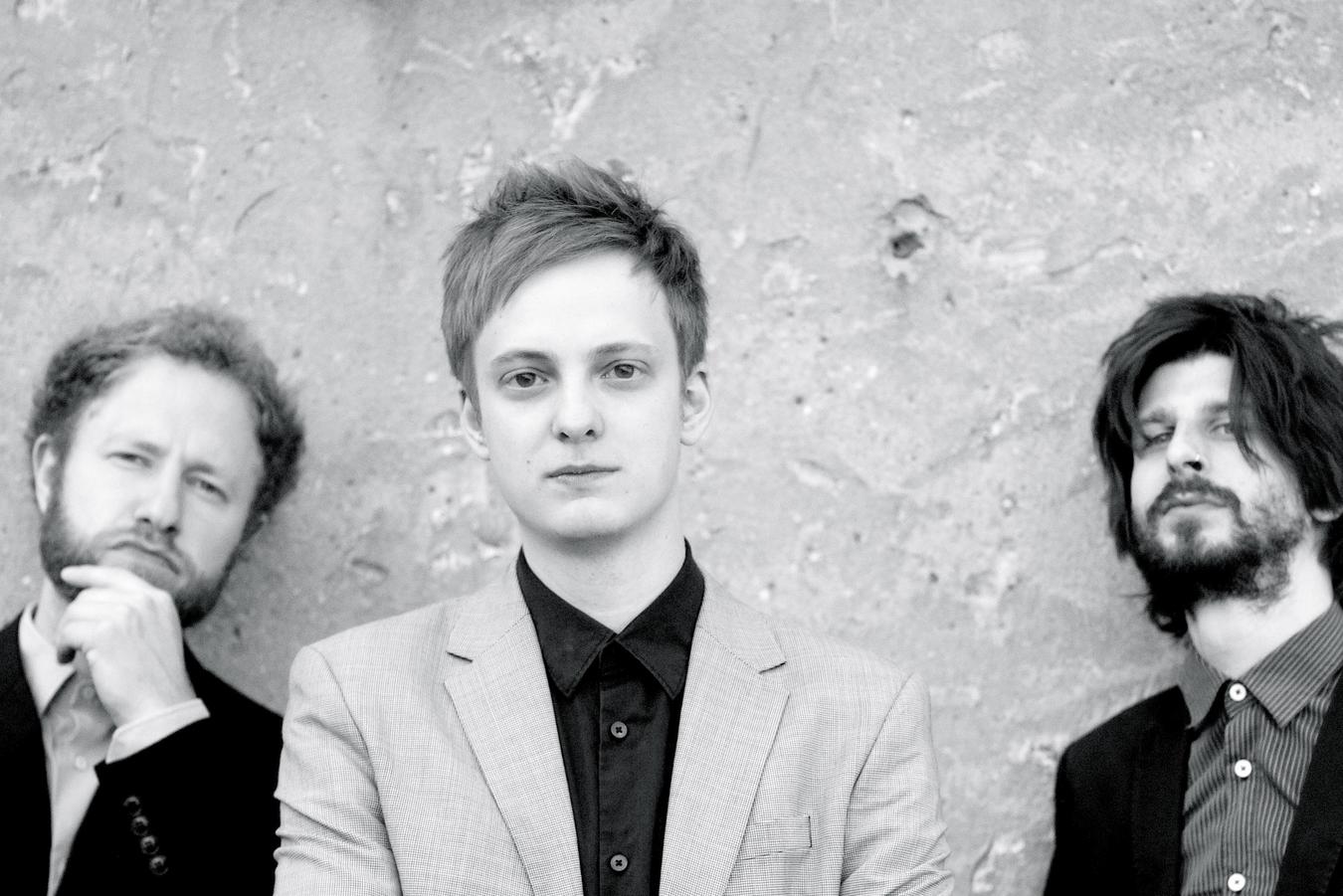 Oliver Wimmer and Ali Grumeth got to know each other from performing on various tours together over the past few years. Oliver had a #1 chart success in Austria during that time. Both living in Mannheim a few years later, they decided to, once again, form a band. This time however, the goal was to not create a normal Pop-Rock act. They started composing and writing R&B songs, aiming to play them with as much grit as possible. Even though they had no drummer, they somehow managed to book their first few concerts.
While on a trip in Amsterdam with their friend and colleague Daniel Mudrack (Mudi), they agreed on a temporary solution to play their concerts with Mudi as a trio. Ali had to switch from guitar to bass, which forced him to improvise and made him explore ways of playing with octaver-effects paired with distortion pedals. This solution turned out to sound so unique and feel so good, they kept doing shows as a trio: Amsterdamn!

The show at Cedar Street Courtyard on Saturday, March 21