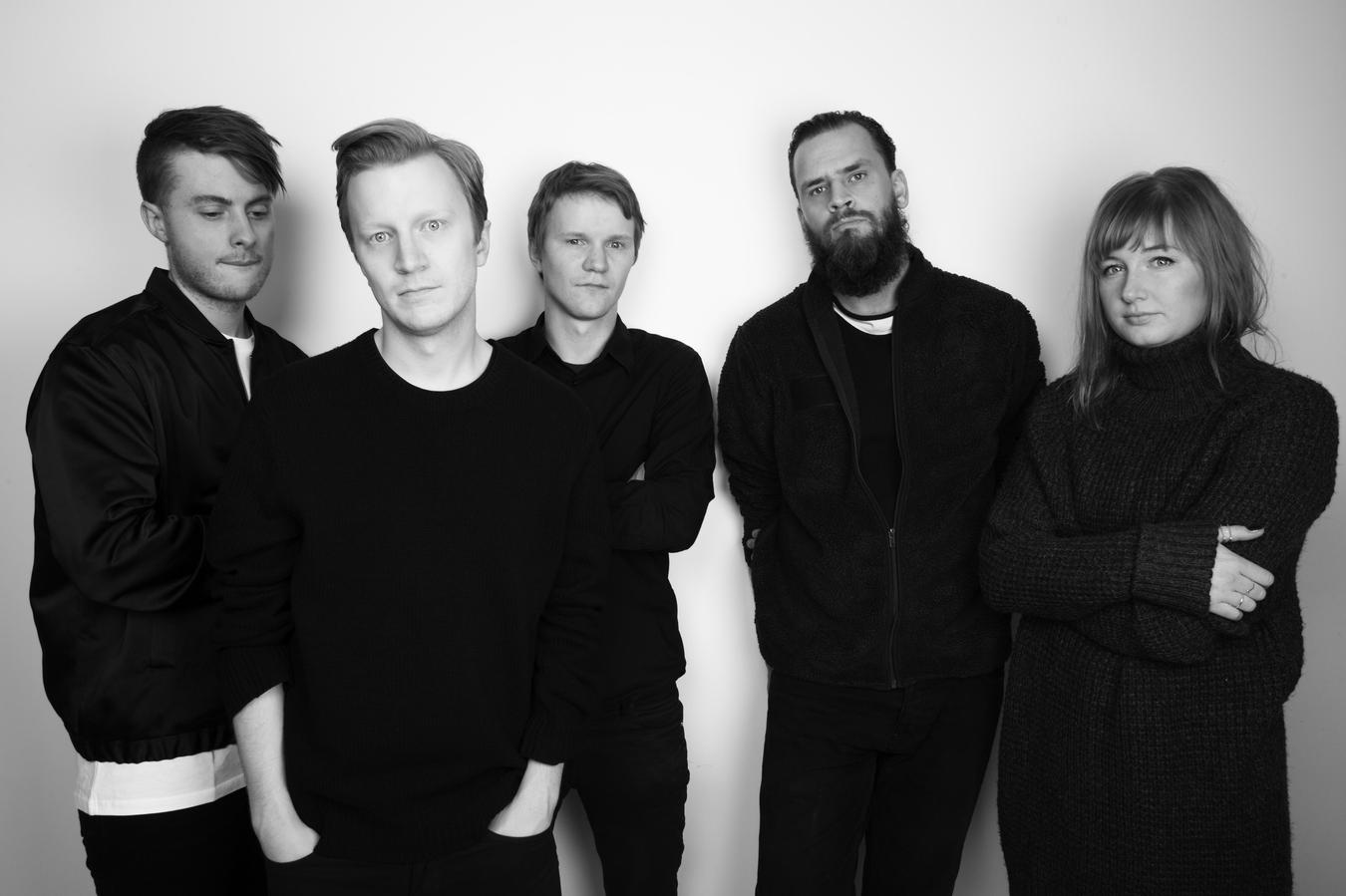 Listen to My Recurring Dream

The Norwegian band Cold Mailman is back and prepping for a full-length release in 2015. The band’s latest album Heavy Hearts, was released in 2013 to critical acclaim in Norway and across Europe. The video and single «My Recurring Dream» premiered that year on Stereogum, and won prizes at Nordic Music Prize, Berlin Music Video Awards, vidAwards, The Short Film Festival in Grimstad, and was nominated at UK Music Video Awards and London Short Film Festival.

Their new album will be released this spring through the record label Beyond Music.