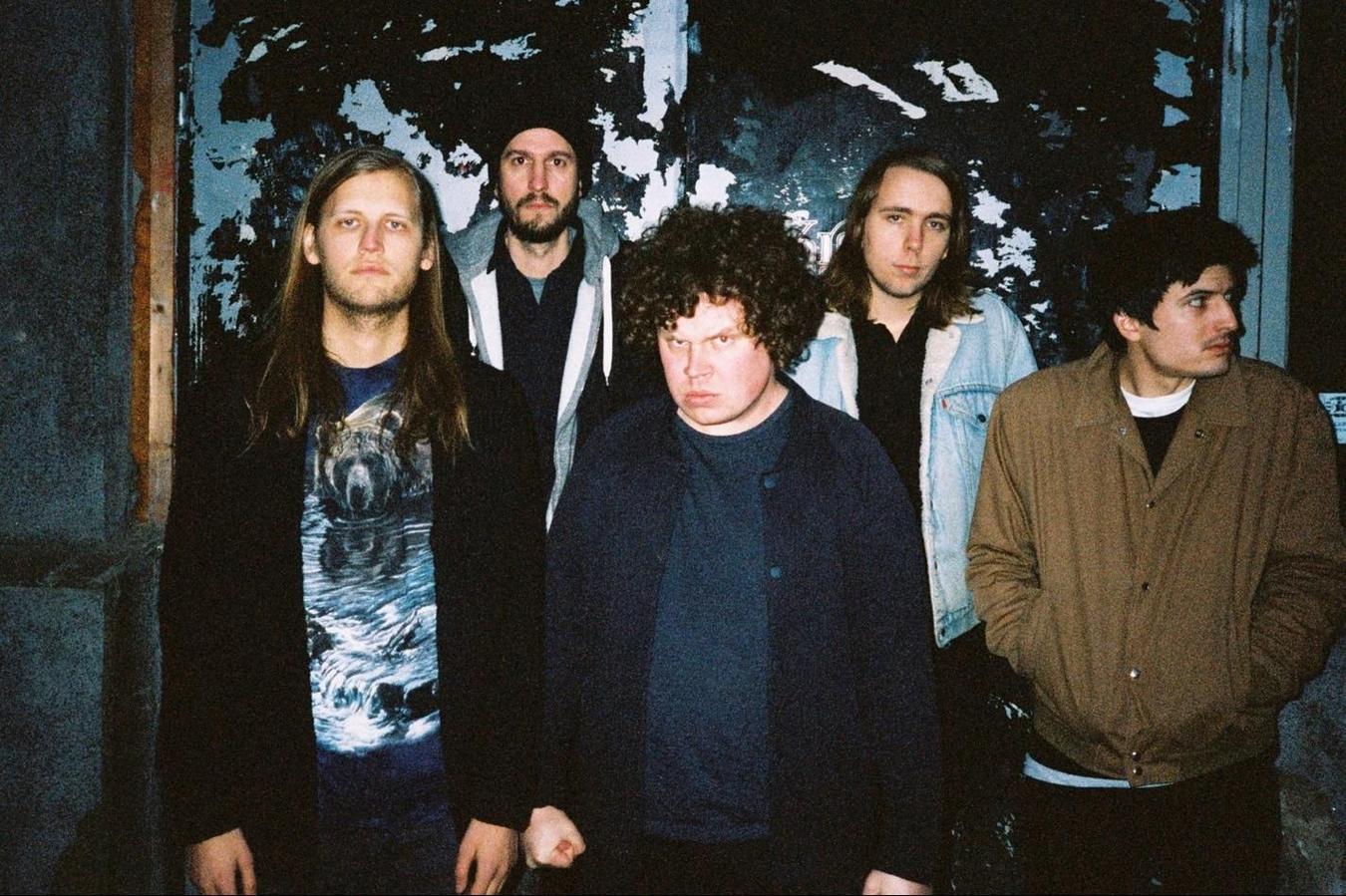 Haust is a noisy, psychedelia infused punk rock band from Oslo, Norway. The band started out in 2006 and has since released three albums, all on Oslo label Fysisk Format (http://www.fysiskformat.no). The latest album "NO" (2013) marked as a new beginning for the band, with two members leaving the year before. Remaining members Pål and Vebjørn gathered a new line-up and started writing material in a completely different vein than the previous releases.

Their fourth album entitled "Bodies" is scheduled for a European release on Fysisk Format in march 2015. For this release, Haust has fueled their noisy and raw sound with elements of psychedelia, clearly displayed on the first single "Fall" which included a cover of The Byrds' "Lady Friend" as a b-side.