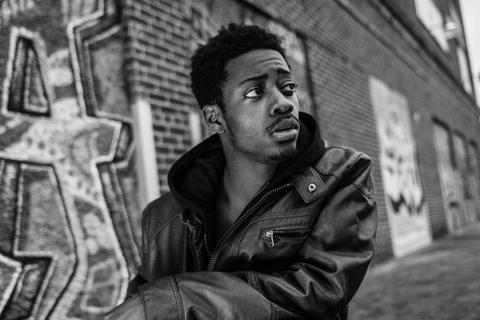 He is connected and respected.

The godson of the legendary hip hop rapper Flavor Flav won't have to wait for long to inherit his own rap kingdom. Branzil has been hailed by Hip Hop's elite and music industry insiders as the heir apparent to the throne.

You know him. You've seen him.

As a young boy, he's been featured in music videos alongside well known rappers such as UGK, T.I., Juvenile, Slim Thug, and most notable for his part in the Mike Jones hit video "Back Then." Yes, that's him!

Now it's time you heard him.

Branzil is bringing the musical maturity of a veteran rapper while skillfully maneuvering through the matrix of his own lyrics. He has already amazed fans with his Shakespearean ode to hip hop with lyrics that prove to be clever volumes of hardbacks filled with the prose of a writer on a mission to eradicate redundancy. This kid's got skills.

Although Branzil is a native Houstonian, and Southern pride runs through his veins, all it takes is one listen and it becomes clear that he belongs to the universe. His metaphoric flow rushes past county lines and snakes towards unmarked territory. He's in his own world and is looking to bring anarchy to the dictatorship of hip hop as he drops his first album. Don't call him up and coming, he's coming up.

But, hey, don't take my word for it. Listen...and prepare to feel your own amazement.