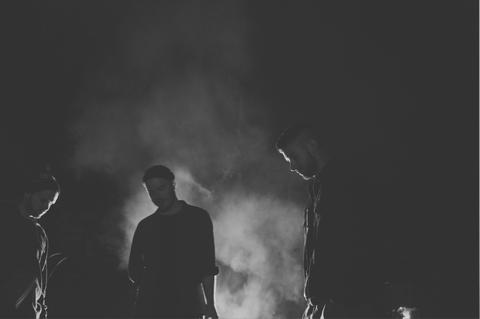 A trio with musical influences that extend far beyond their hometown of Nashville, Tennessee, BASECAMP came to fruition when the three producers joined forces to write. With a natural affinity for writing and collaborating, what resulted was 'Emmanuel' - a track that pulls you in and lingers in your consciousness even moments after its end. Realizing there was a musical void that needed to be filled, the idea of BASECAMP immediately took hold. Deconstructing typical genre boundaries by utilizing haunting melodies, intensified by thumping bass lines and heavily percussive drums, BASECAMP effortlessly layer unpredictable tempo changes with elements of subtle glitch and live strings. Combining seducing vocals with irresistible R&B timbre, the trio meshes seemingly incongruous musical textures and chords to create beautiful tension across all four tracks on their upcoming self-titled debut EP. Universally appealing with burning lyrics and a fully realized musicianship that can't be faltered, the EP is only a prelude to the eclectic BASECAMP narrative.