The Cold and Lovely 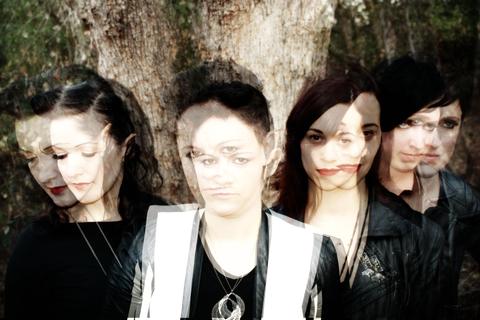 The Cold and Lovely is the brainchild of Meghan Toohey (The Weepies, Lenka), Nicole Fiorentino (The Smashing Pumpkins, Veruca Salt) A long time session player and producer, front woman Toohey decided it was time to get back to her roots as a songstress which resulted in last year's full length self-titled album. Having received several song placements on television shows such as Gossip Girl and Vampire Diaries, Toohey knew she was on the right path with her songwriting. With Fiorentino currently off her Pumpkins touring cycle, the band has had time to focus on their sophomore record, Ellis Bell. The 6 song E.P. was recorded primarily in Toohey's home studio and mixed/mastered by Dave Cooley (Silversun Pickups/M83). The music has been compared to My Bloody Valentine, Garbage and Lush.