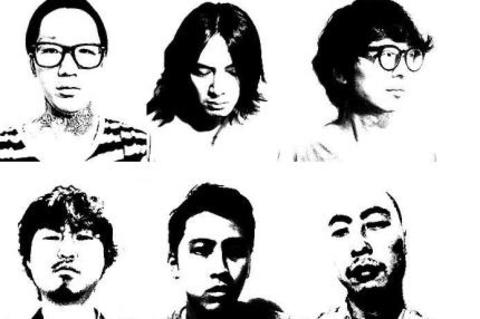 A new alternative for the Korean heavy metal and postrock scene! Hollow Jan, the one and only screamo band in Korea, have been paving their own path in the Korean rock scene. Their music has charmed fans with an addicting and unique new sound. Hollow Jan's compositions feature more layers and depth than standard pop music, while live they offer distinctive stage presence and explosive performances.

"Hollow Jan presented one of the most extraordinary and phenomenal performance that can not be seen at any other K-pop shows."
- The Korea Herald Business

"They have the best of both worlds: strong ties to the local underground music scene while also a finely tuned, meaningful sound that seems to resonate with domestic audiences."
-Broke in Korea Zine

"I havent heard hardcore that has this specific tone and that makes it much more special."
-KOREANINDIE

"Hollow Jan is one of the finest acts Korea has to offer."
-Indieful ROK

"HOLLOW JAN without doubt has what it takes to make a breakthrough on the international scene."
-KOME WORLD