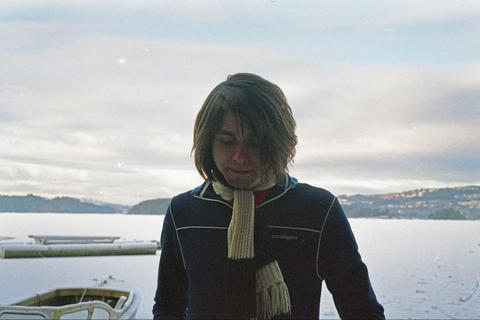 Alexander von Mehren is a 29 year-old (b. 1984) pianist, songwriter and producer from Bergen, Norway. von Mehren's debut album, Aéropop, was recorded over a five-year period in his own studio, The Guestroom, mixed by John McEntire (Stereolab, Tortoise, The Sea and Cake) and von Mehren at Soma Electronic Music Studios in Chicago and mastered by Steve Rooke (The Beatles, David Bowie) at Abbey Road Studios in London.

Primarily influenced by French, British and Italian library music and soundtracks of the 60s and 70s, Aéropop exhibits an airy and organic soundscape through warmly orchestrated and meticulously structured arrangements and is focused on orchestrated alternative pop music sung in French and English in addition to instrumental tracks.

von Mehren plays most of the instruments on the album himself, including upright piano, Fender Rhodes, Moog, vibraphone, guitar, bass and drums. He's a classically trained pianist, but self-taught on other instruments and in other genres. Aéropop also features musical contributions from members of The High Llamas, Jaga Jazzist and Orwell in addition to an array of strings and brass performers. During the period of the album production, von Mehren also contributed as musician, producer and/or arranger for Sondre Lerche, Young Dreams, Chris Joss, Orwell, Le Futur Pompiste, O. Martin and Bobby Hughes Combination, among others.