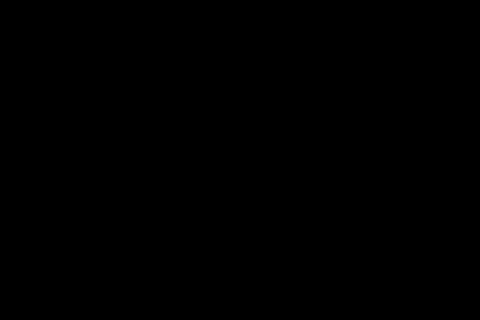 Chances are you have something in common with the off and on couple behind The Echo Friendly... the heartsick band takes an unusually honest approach to the trials and tribulations of breaking up. The Echo Friendly are Jake Rabinbach (guitar, vocals) and Shannon Esper (vocals).

Their debut album chronicles an often ambiguous friendship fraught with tension and second-guessing over the difficulty of staying close to someone with whom you used to be closer. And yet at its root is a bond forged over a love of music: for the ‘90s indie rock through which they found common ground; for Memphis, the home of rock-and-roll where they kindled their relationship and eventually recorded their album. “Same Mistakes,” a track from the LP that appeared on the first season of HBO’s Girls, has Rabinbach and Esper trading vocals as they chide themselves for reverting to old habits.

There are infinite songs about relationships, but rarely do we come across an interplay of music and love as symbiotic–and unabashedly co-dependent–as it does in the work of The Echo Friendly.