Tom Maxwell and The Minor Drag 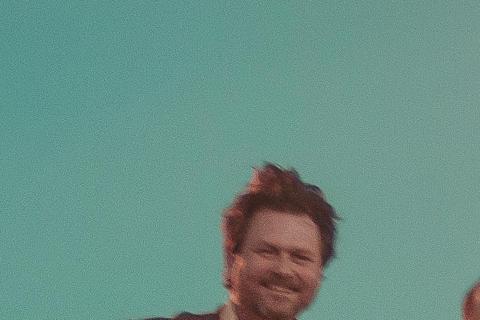 Tom Maxwell is a writer and musician. He was a member of the Squirrel Nut Zippers between 1994 and 1999, and his song “Hell” peaked at Number 13 on the Billboard Hot 100, propelling the band to multi-platinum status. Tom’s songs have appeared in dozens of movies and television shows, a Super Bowl commercial, an Academy Award-nominated documentary and the Tony Award-winning soundtrack. He has also scored for movies, television and commercials. His short memoir of the Squirrel Nut Zippers’ strange rise and fall, Hell, will be published by Oyster Point Press (formerly Pressque Publishing) in February, 2014, simultaneous with the release of his latest album, Tom Maxwell & The Minor Drag, recorded with long-time Zippers producer Mike Napolitano and featuring guest vocals with Ani DiFranco. Maxwell’s writing has appeared in The Oxford American, Al Jazeera America, Our State Magazine, College Music Journal, Southern Cultures, and The Independent.

The Minor Drag is an extraordinary collection of musicians, featuring members of Lost In The Trees and The Old Ceremony. They display remarkable flexibility and nuance, and boast instrumentation not often found: drums, tuba, vibraphone, piano and guitar. The band is capable of the hottest stomp and most tender ballad.

12:00AM Tom Maxwell and The Minor Drag