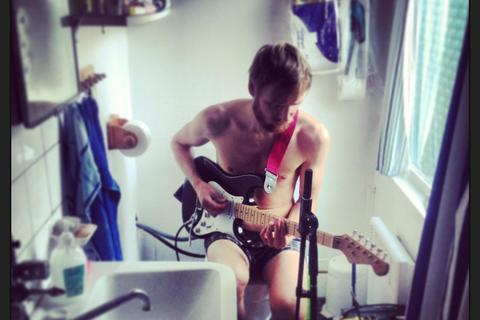 The Migrant is the alias of Bjarke Bendtsen from Denmark, venturing into an underworld of dreamy, earnest, psychedelic folk-pop. After heavy touring and worldwide praise for the two albums ‘Amerika’ and ‘Beads’ he has recorded a new roaring album, ‘Flood’. At SXSW he's backed by his band from Austin, Texas, resembling the likes of Grizzly Bear, George Harrison and Jefferson Airplane.