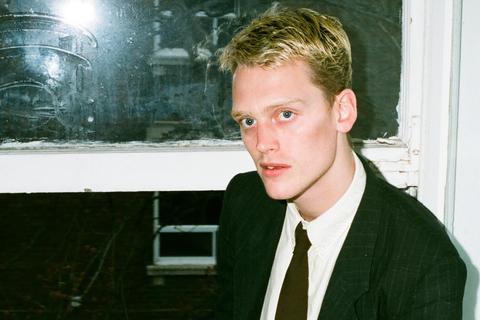 Sean Nicholas Savage is a Montreal based recording artist. In 2011 he released the albums, Flamingo, Won-Ton Jaz and Trippple Midnight Karma with Arbutus Records, each a new flavor in the palate of pop, always smooth and practical but with the darkness and depth of real life. A contemporary incarnation of singers like Elvis or Madonna, he marries the universal themes of love and pain with fingered keyboard bass playing, lush harmonies and hypnotic rhythms. As if each were an episode in a philosophical drama, Savage touches always on a theory or point and comes to at least a near conclusion with his compositions. His melodies are inspired and free, but with a wisdom and responsibility, flowing effortlessly under each captivating stanza.
Paramount of Montreal’s after party scene, Savage is renowned for his captivating and inspirational solo performances, although each tends to be different from the last. Savage has released exclusively with Arbutus Records, and was one of the first artists to join the label after its inception in 2009. Savage was an on/off resident at the historic Lab Synthese DIY space that the label was born out of.