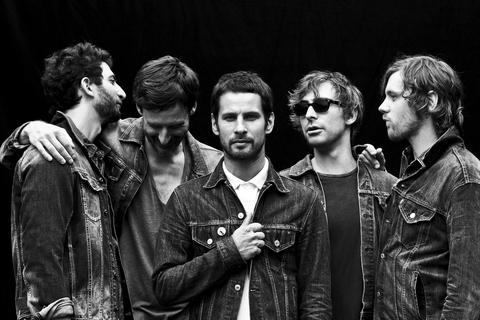 Sam Roberts Band are a Montreal-based touring rock band who have just recorded their fifth studio album. They enjoy a lot of success in their native country and propel themselves around the world increasing their fan base in the US, Europe, Japan and Australia with each successive album release and tour.
Lo-Fantasy, the fifth studio album from Sam Roberts Band, takes its name from the literary genre in which elements of magic are seen to exist in the real world. In a way, this could have been a fitting title for any one of the band’s albums, but it fits this one the best. This album was produced by Youth (The Verve, Primal Scream, Propellerheads) and mixed by Dave Bascombe (Depeche Mode, Tears for Fears, Santigold).
The band will be promoting this album around the world touring and hitting festivals throughout 2014 and 2015.