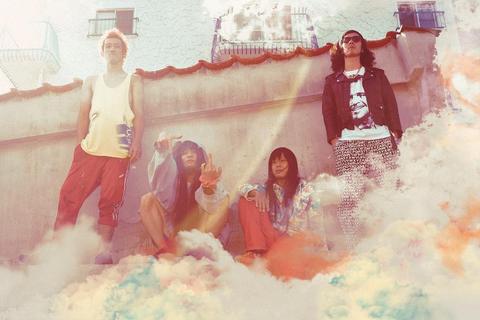 Start the live activities in the summer of 2009. March 7, 2012, launched a "beetle ten March" independent label, to release "it was said once song" 1st full album. Summer 2012, appeared on FUJI ROCK'12 ROOKIE A ​​GO GO, was transferred to Tokyo in the foot, to press ahead with 16 locations in Tokyo and "the 16th red erosion" 16 consecutivelive. December 12, 2012, I released "the 16th Tokyo Red LIVE 2012 · Osaka / erosion" set two live album and Documentation DVD. Summer 2013, we released a live venue limited split single with the country of just dancing. Therecorded "What Mephisto of August", "and Mephisto of August" PV is also published at the same time