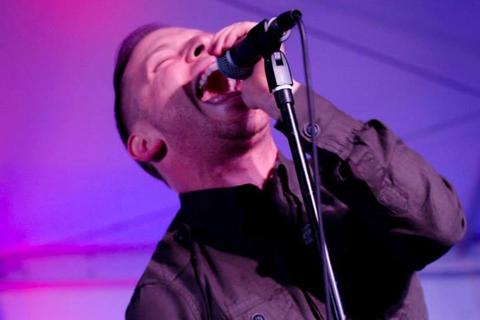 SomeKindaWonderful is a brand new 3-piece band based out of Cleveland, Ohio with a rhythm & blues-based soul, an indie rock backbone, and a unique style all their own. After being dropped from Interscope (as a rapper) and leaving Los Angeles to go on a soul-searching trek across America, lead singer Jordy Towers had a divine encounter at a small-town Ohio bar with his newly formed band-mates (Matt Gibson & Ben Schigel) and the result became SomeKindaWonderful.
"Basically..I used to be signed to Interscope records, I was their golden boy for 2 seconds. They tried to change me as an artist and when it didn’t work, they dropped me. I’ve been dropped for a year, people stopped returning my calls. I moved to the back woods of Ohio and opened a bar with some family. I met some musicians out there in the woods and created a sound with them. We call ourselves SomeKindofWonderful and our first song is called Reverse. I know that’s a little more than you asked for, but that’s the story. Reverse is a story – but it’s told backwards. It starts with the end, and goes back to the beginning. It’s kinda of the “Memento” of songs. Sound wise it’s a throw back to that good old soul rock music that will never die.." - Jordy Towers