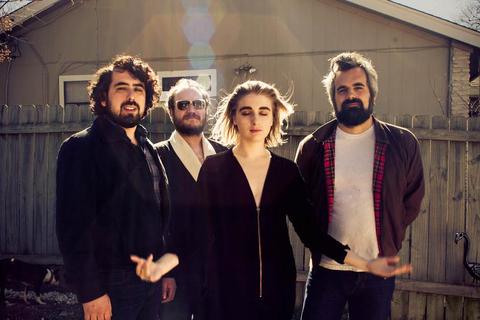 Listen to When You're Gone

A couple years ago, local guitarist/songwriter Seth Sherman recorded his solo debut When The Moment Is True. He released it locally and began playing some shows. Within a couple months, word had spread:

"Meticulously arranged record with flavors of Big Star power pop mixed in with some delicate country and folk. Outstanding." - The Austinist

"Add Seth Sherman’s recent When the Moment Is True to the list of great albums coming out of Austin this year." -Peter Mongillo, Austin American-Statesman

He formed a band - Tinnarose - and the new outfit has just finished their new full-length self-titled record due out nationally in the Spring. Look for Tinnarose to tour the US extensively through 2014.