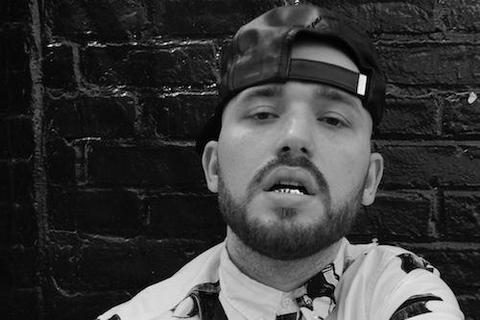 G4shi is of Albanian descent as his family is originally from war-torn Kosovo. Conflict in the Balkans led his family to flee to Libya, where Gashi was born on October 4th. After his birth, his family again moved around Africa and Europe, finally settling in America in the late 1990s, during the peak of the hip hop explosion. Gashi settled in Brooklyn, New York, where he became intimately familiar with the hip hop and rapping culture on the streets of New York. Barely knowing any English, Gashi searched for an escape from the hard transition of life as an immigrant on the streets of New York. Listening to the likes of Notorious B.I.G., 2Pac, Jay-Z, DMX, Dr. Dre and Eminem, Gashi quickly began to emulate his influences and started freestyle and battling peers in the neighborhood, using rap as his introduction into the English language.