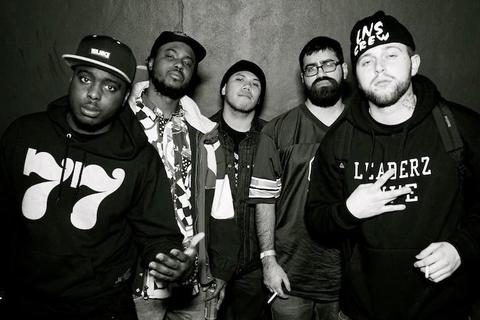 Kydd is a four-time SXSW Showcase artist, performing in 2012 at the XXL SXSW Showcase; at A3C 2012 in Atlanta for Red Bull Soundstage; and was selected to perform at Pop Montreal and FunFunFunFest in 2013. He has toured numerous times, including The Red Bull Skooled Tour, LRG Homegrown Tour, Yelawolf Texas Tour, Big Sean College Tour, Sneaker Pimps Tour, The Return of Screw York City Tour, The Cool Kids Southwest Tour, and The HipHopGods Tour in Los Angeles through Red Bull Soundstage. He has also become an established producer, having produced tracks featuring artists such as Kirko Bangz, Noah23, Killa Kyleon, Roosh Williams, Yves (of The Niceguys) as well as others.

Kydd released two albums in 2012, "The Sounds In My Head 2," (which had songs with artists like Yelawolf, Pac Div, and Skyzoo) and "The Righteous LP," (featuring an exclusive debut of "The Masons" with A.Dd+ on MishkaNYC and DJBooth), both of which included multiple collaborations with Max Frost of Atlantic Records and longtime Kanye West and GOOD Music affiliate GLC. In 2013, Kydd released a compilation of b-sides entitled "Annunaki" while working on his next album, "GR33D," due in 2014. His brother, Tank Washington, is currently due to drop his mixtape with GoDJ Knowledge entitled "D.R.U.N.K." which will feature Max Frost, Killa Kyleon, GLC, & Trouble Andrew among others.