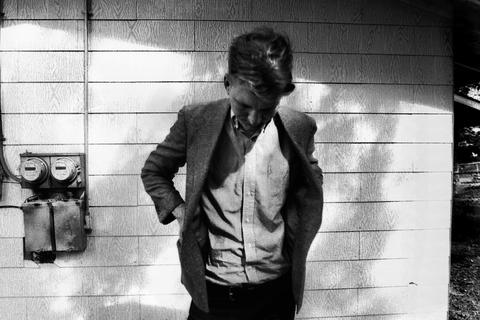 Orthy being a band is sort of a happy accident. The project was originally nothing more then an outlet for the edits Ian Orth would make to play out at his Learning Secrets party in Ausitn, TX. Through a series of bizarre twists and turns one of his edits ended up in the hands of Tim Sweeney who gave it a few spins on his radio show Beats In Space, which in turn caught the ear of Roy Dank from the boutique NYC label The Wurst Music Co. who at the time was just evolving the label from an edits based imprint to one focused on pushing out original material. Dank pushed Orth to expand his focus away from edits and instead evolve the ideas on his bedroom demos. Drawing on his love of Tom Petty, Beach Boys, and House music, Orth crafted the songs that would make up his debut EP 'Sueños' which Dank released in the fall of 2011. Quickly after the release, live requests began to roll in and a band needed to be put together, so Orth pulled together 4 of his best friends, Jeramy Neugent, Alec Padron, Markus Diffee, and Michael Zawodniak to help him transform his ideas into an actualized live experience. Orthy has spent a large part of the last year and a half perfecting their live show, on a series of small tours, and local support slots with acts like Holy Ghost!, Matthew Dear, Glass Candy, and Chromtaics and with Orth himself writing his debut full length which will be preceded by the Dither Down Records release of the 'E.M.I.L.Y.' EP, a collection of love songs written for his wife.