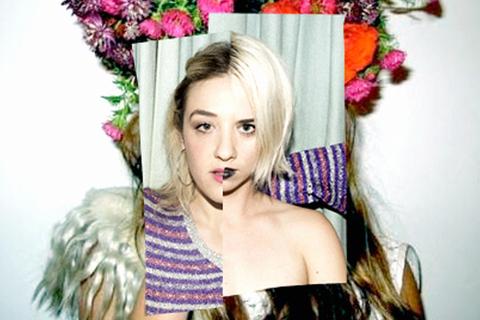 Named new artist to watch by Interview Magazine, The Dolls (DJ Mia Moretti + Margot) have spent the last 3 years DJing around the world and recently released their debut single "Summer of 93" (featuring Margot on vocals). Their follow up single "Southern Swing" features New Orleans' very own The Original Pinettes, the only all female brass band. Together The Dolls have curated musical performances inside both The Louvre and The Guggenheim museums, opened for Diana Ross and Stevie Wonder, toured the US with Eve and landed on Billboard charts for their remix work for Katy Perry, Cat Power, Robyn & Rye Rye. The duo were also named Paper Magazine's DJ of the year and garnered accolades from the Wall Street Journal, Teen Vogue, Elle and Billboard Magazine, who called their musical debut a "Nostalgic, moody, and gorgeously crafted indie-pop tune."