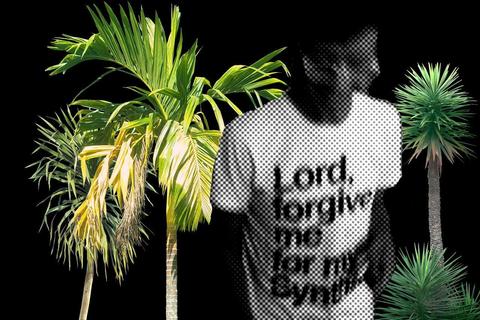 Christopher Sean Powell (aka Pow Pow, aka Pay Pow, aka Powserati) is a self-taught rhythm scholar, producer, and beat-maker living in Philadelphia, PA. As a main contributor in the Philadelphia art and sound collective Need New Body, which fused improvisation with popular song structures, Powell began a career of international recording and performance, creating music at the nexus of art and entertainment. Since 1999, he has collaborated, recorded, and toured worldwide with a diverse spectrum of artists and musicians, including the Sun Ra Arkestra, Yoko Ono, and the Boredoms. Powell’s work in the eclectic and high energy Philadelphia band Man Man (ANTI- Records) has helped focus his talent as a leader in the live performance context. Together with Griffin Rodriguez, Powell explores popular music based on jazz and non-Western rhythms as the Los Angeles production duo Icy Demons. His latest projects include Adventuredrum, a conceptually-based performance Powell composes for an ensemble of drummers, Spaceship Aloha, a solo project mixing Polynesian-infused beats in an electronic soundscape, GRANT$, a hip hop duo with artist Tim Fite, and Mash Up Body, a collaboration with avant-garde choreographer Kate Watson-Wallace.