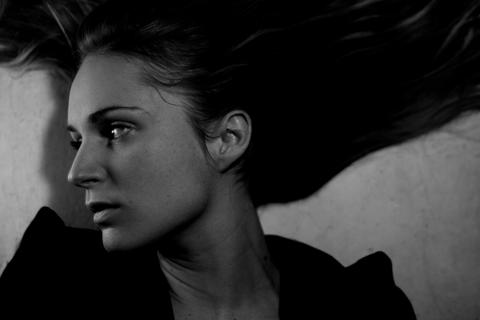 "In surpassing her debut, Agnes Obel has confirmed she is in it for the long haul." **** MOJO

Danish singer/songwriter Agnes Obel has announced a North American tour behind her sophomore album,
Aventine, out now on Play It Again Sam. Performing as a trio, with Agnes on piano, accompanied by Anna Müller and Mika Posen (Timber Timbre) on cello and viola, watch the live video for 'Dorian' to see what's in store on this tour. The video comes from a series recorded in Berlin at Hemathefen Neukölln, which also featured 'The Curse,' originally revealed by KCRW.

Rapturously received by critics across Europe, Aventine entered the Top 5 album chart in four countries, reaching No.1 in her native Denmark and No.2 in France. Notable supporters here in the US include KCRW, Mother Jones, and long-running nationally syndicated radio program, Echoes. This album follows Agnes's 2010 debut, Philharmonics, which has sold almost a million copies to date, received a gold award in Holland, platinum awards in Belgium and France, and went quintuple platinum in her native state of Denmark, where Agnes won five Danish Music Awards (the Danish Brits) in 2011.

All of the songs on Aventine were written (music and lyrics), recorded, produced and arranged by Agnes Obel roughly from the beginning of 2012 until late spring 2013, at home in Berlin and in a rented drum studio in the Kreuzberg district. Three tracks feature violin and viola by Mika Posen from Canadian band Timber Timbre. 'Pass Them By' features guitar by Robert Kondorossi, who also played on Philharmonics, and 'Fuel to Fire' introduces the Scottish harp (played by Gillian Fleetwood).