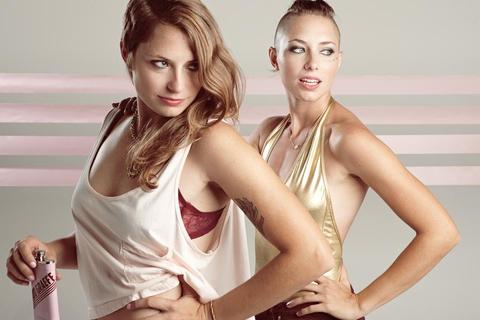 The group originated as a busking duo when the twins were 16, playing on street corners of Sarasota, FL, where they spent their teenage years. At 18, Brooke moved to Canada to become a foley artist (check out her imdb) and Brit studied marketing and international business then packed up her bags to travel around Europe and India, then eventually settled in Hanoi, Vietnam. Brooke joined her there in 2012, and Good Graeff was born into its second life, a little less than ten years later and ten thousand miles away, though again on a street corner. The band still retains a dedicated following in Vietnam.